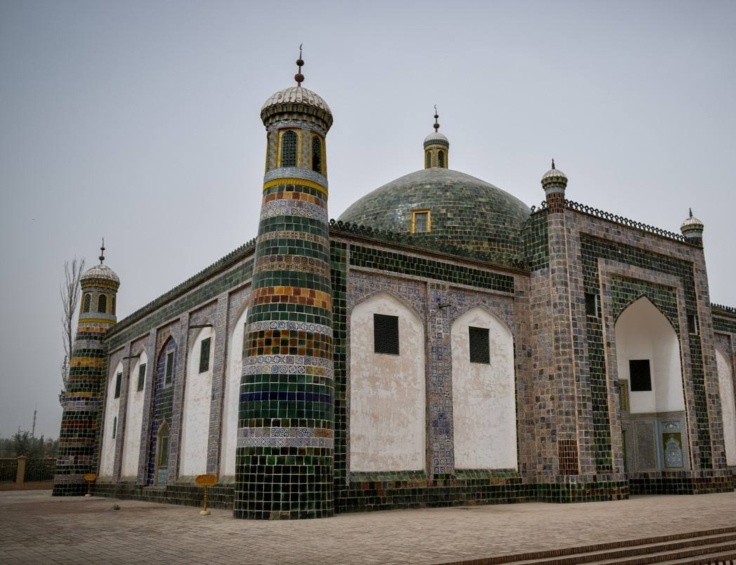 Kashgar is an oasis city located in the western part of the Xinjiang Uyghur Autonomous Region. The city covers an area of 15 square kilometers, with an average altitude of 1,289m above the sea level. Despite its isolation, Kashgar has seen plenty of traffic over the last 2000 years, as a major Silk Road town and a crossroad.

Despite the highways have come with modernization and the influx of Han Chinese from the distant east, Kashgar remains a predominantly Muslim and Turkic city. Compared to Urumqi, Xinjia...
More>