Marshal Zhang Mansion, the former residence of Zhang Xueliang, is a courtyard with three brick-and-wood-structured buildings and each western-style building has three-stories. It has been turned into the Xi'an Incident Memorial Hall today, the historical relic under the national protection. In 1988, Marshal Zhang’s Mansion was renamed to the Display on Old Residence of General Zhang Xueliang. In 2002, it was renamed again to the Liaoning Provincial Museum of Modern History. In the hall, the basic exhibitions are Achievement Exhibition of General Zhang Xueliang, Exhibition of Zhang Family and Zhang Zuolin’s Life Experience. 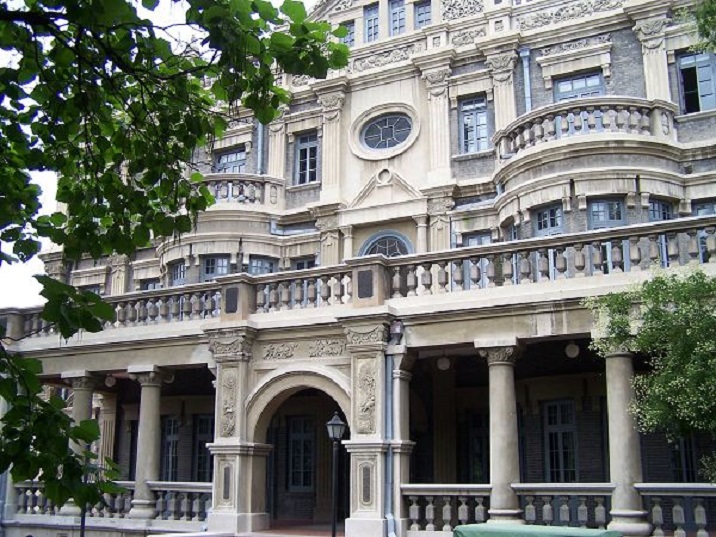 Zhang Xueliang, born on June 3, 1901 and died on October 14, 2001 in Honolulu, is a very famous patriotic hero during the Anti-Japanese War. His nickname is "Young Marshal" because he became the ruler of Northeast China and much of the North China when he was only 27 years old on 4 June 1928. On 6 April 1936, Zhang Xueliang met with Premier Zhou Enlai to plan the end of the Chinese Civil War. In the Xi'an Incident (12 December, 1936), Zhang Xueliang and another general Yang Hucheng detained Chiang Kai-shek, the head of the Kuomintang government, and forced him to cooperate with the communists against Japanese invasion. This is the well-known Xi'an Incident, also called Double-12 Incident. As a result, the incident secured the second cooperation between the Communist Party and the Kuomintang. General Zhang Xueliang had made a great contribution to the liberation and revolution of Chinese people. But Zhang Xueliang had spent over 50 years under house arrest by Chiang Kai-shek and his son after the Xi’an Incident.