Li River named as one of world’s 15 best rivers

The Li River in China was named as one of world’s 15 best rivers for travelers recently by CNN. The Amazon River, the Zambezi, the Nile, the Volga and other beautiful rivers are also on the list. 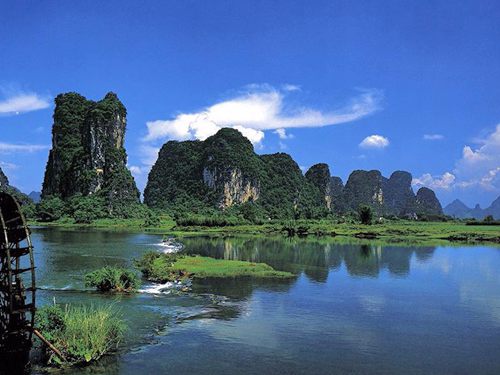 Li River in Guilin of south China’s Guangxi Zhuang Autonomous Region is one of tributaries of the Yangtze River. It is famous for the picturesque mountains, crystal clear river and Karst topography.