The Orange Island, surrounded by water, sits in the center of Xiang River opposite to Changsha City, and is the largest inland island in the world, which is 6 kilometers (3.7 miles) long and 0.5 kilometers (0.3 miles) wide. The Orange Island is a place with a long history and owns quantities of beauties since old times. 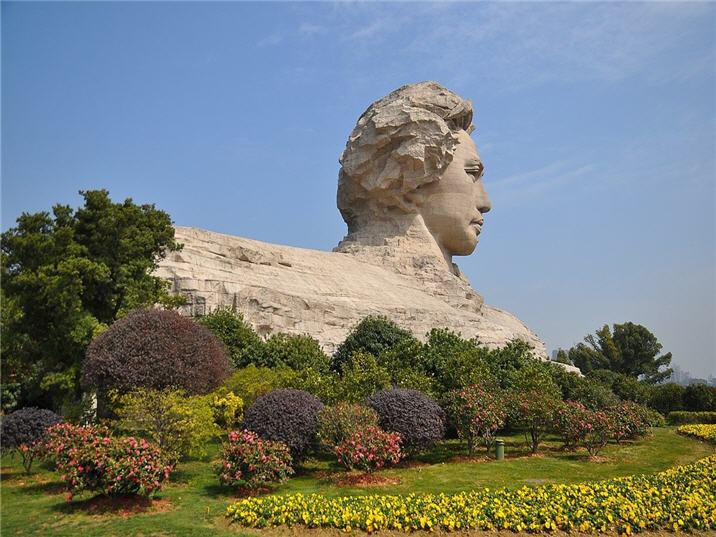 According to the record, Orange Island was silted up by sand and stones in 305 A.D. and was composed of four smaller islands. With time goes by, the four parts were connected and developed into one large island. In 1925, Chairman Mao Zedong, the founder of the People’s Republic of China, revisited the place and wrote a famous poem, “Changsha Tune – Spring in a Pleasure Garden”, to praise this place and express his willingness to build a new country. In 1960 a park was established on the island and two years later was opened to the public, named Orange Island Park. Since then the park has been improved greatly, attracting more and more visitors to appreciate the scenery and learn the dreams described in Mao Zedong’s poem.