good! (0 reviews)
Shanghai
This Jewish-themed tour will let you to explore many Jewish heritage sites in Shanghai, including the Ohel Rachel Synagogue, the Ohel Moishe Synagogue and the Old Ghetto Allies. From 1850s to 1950s, Jews have left a tangible mark on the economic and development of Shanghai.
Request a quote 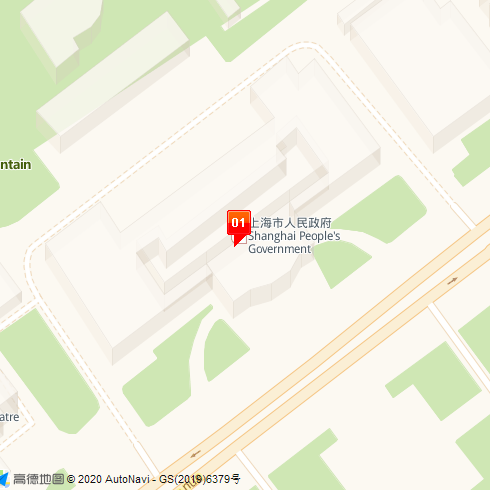 Built by Jacob Elias Sassoon in memory of his wife Rachel, the synagogue was completed in 1921. It is the largest synagogue in the Far East, and one of the only two still standing in Shanghai. In 2002, it was listed on the World Monuments Watch list of endangered buildings.

Original built as the former ‘Cathay Hotel’, the Peace Hotel is a crown jewel in Sassoon’s real estate empire. The north building is called Sassoon House, which is the Fairmont Peace Hotel run by Fairmont Hotels and Resorts of Canada nowadays.

Built by the Russian Ashkenazi Jewish community in 1927, this synagogue lies in the heart of the 1940s Jewish ghetto of Shanghai. Today, it houses the Shanghai Jewish Refugees Museum, with exhibitions on the lives of about 20,000 Central European refugees who fled to Shanghai to escape the Nazis.

The Old Ghetto Allies is an area of approximately one square mile in the Hongkou District. From 1941 to 1945, about 23,000 of Jewish refugees were restricted or relocated to the area, which was one of the poorest and most crowded areas of the city.

-- Tips for the guide and driver