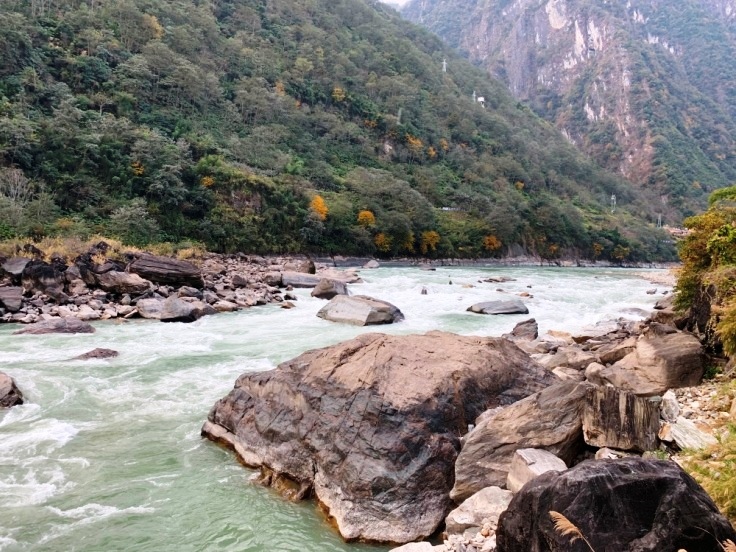 good! (0 reviews)
Dali
Enjoy the wonders and charms of the eco tour in Yunnan, Southwestern China. Visit Nujiang Lisu Autonomous Prefecture and stroll through small villages to discover the life of the people. Meet local ethnic minorities, including face-tattooed ladies of Dulong ethnic group. Admire Nujiang Grand Canyon - the longest canyon in the world. Discover the core area of "Three Parallel Rivers" of the world natural heritage in Yunnan.
Request a quote 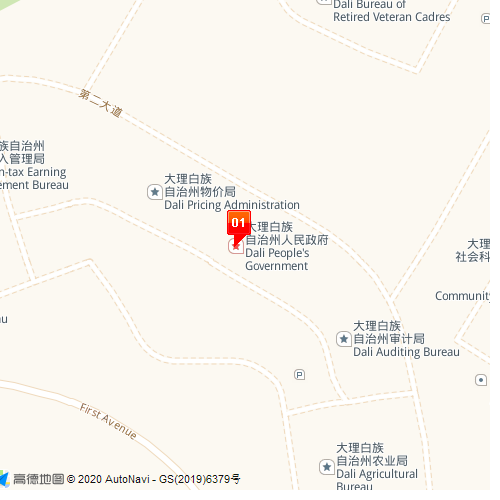 --Nujiang Grand Canyon is the longest Canyon in the world, with a total length of more than 600 kilometers which is 160 kilometers longer than the Colorado Grand Canyon of the United States(440KM)

--Gaoligong Mountain in Nujiang Prefecture is known as "the world species gene Base", "the paradise of wild animals", "the birthplace of mammalian ancestors" and "the refuge of life" 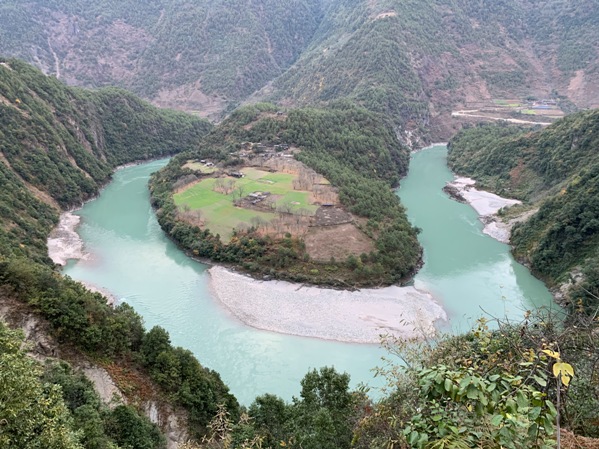 Arrive at Liuku and enjoy the local Lisu Quartet performance.

Hotel: 4 or 5 stars hotels in Liuku

Hotel: A local Featured INN (local guide will prepare some foods in advance and will arrange breakfast outside)

Hotel: A local 3 star Hotel (Have breakfast in the hotel, but local guide will prepare some foods in advance for breakfast)

Drive From Gongshan to Dulongjiang  (98KM, 4-5 Hours with 694 bends on one way). On the way stops and visit Dulongjiang National Park(17KM,Vehicles under 7-11 seats could go there directly, if more than 11 seats, guests need to take the local vans), Dimopa Paltform(10KM, enjoy the splendid view and beauty of Biluo Snow Mountain), Shenshuzhuang Platform(6KM,enjoy the splendid view and beauty of Gaoligong Mountain), the entrance of Dulongjiang Tunnel(20KM,the length of this tunnel is 6.68KM), Dulongjiang Countryside(37 KM). In the afternoon, visit a local Dulong Family with the Face-Tattooed elder lady, visit Puwaka Dulong village and have a lovely walk along the Dulong riverside.

Hotel: A local 3 star Hotel (local guide will prepare some foods in advance and arrange breakfast outside)

Drive from Dulong River to Gongshan(98KM). Visit the Yueliang waterfall of Dulong River ( 45 KM, arrange a 8 km back and forth hiking tour ), visit the old sites of Bapo Dulong nationality village as well as the new village of Bapo. Afterwards, drive back to Gongshan (190KM).

Hotel: A local 3 star Hotel (Breakfast in the hotel but local guide will prepare some foods in advance)

Drive from Gongshan to Liuku(247 KM). On the way visit Nujiang Grand Canyon, the site of Nujiang bathhouse of Lisu nationality (236KM, you could experience the open-air hot spring and bring your own swimsuit) ,watch the Suspension/Overhead cable performance across the Nujiang River which is close to the site of the bathhouse.

Drive back to Dali , end of travel. Liuku to Dali takes about 5-6 hours. Guests could have extra tour in Dali or leave directly after arrival at Dali Airport or Dali High-speed train station.

The best seasons for tour is from December to the next April. The watercolour of Nujiang River turns green during this period. Among this period, February to April is the blossom season for all kinds of flowers including peach, kapok, rape flower, etc.

From May to September is the rainy season in this region, the watercolour of Nujiang River will become muddy and yellow. Some parts of roads are prone to have natural landslides or mudslides due to heavy rainfall.

--Bingzhongluo Hotel: Elevator not available, no breakfast in hotel, prepared by the local guide in advance, need to go outside for it (Chinese Breakfast);

--Dulongjiang Hotel: Elevator not available, no breakfast in hotel, prepared by the local guide in advance, need to go outside for it (Chinese Breakfast);

- Land transfers between airport or train station and hotel

- Chinese lunch and dinner as listed

- Tips for guides and drivers