Share this itinerary with your friend:
Tai Chi Learning & Hutong Tour with a Home Visit - 0Days 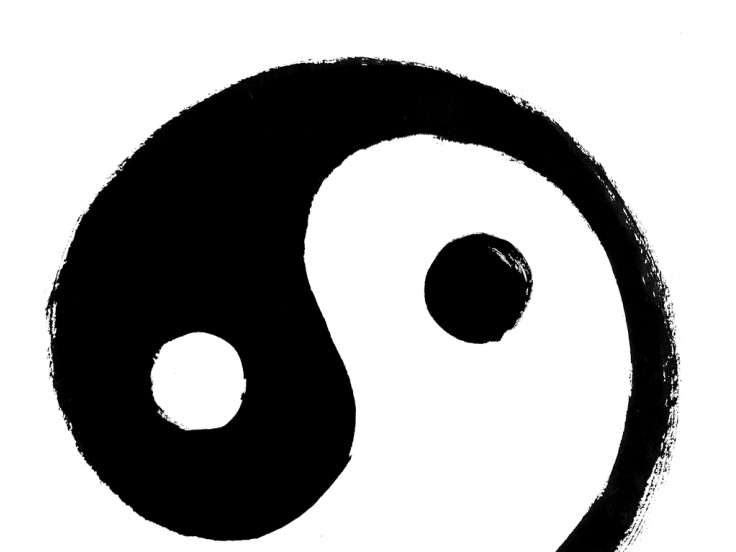 good! (0 reviews)
Beijing
In this one day tour you will have an unforgettable class - learning Tai Chi in the park of Temple of Heaven. It’s a good way to do the morning exercise and feel the broad and profound, long established Chinese Tai Chi culture. In addition, we will bring you a Hutong Tour with a home visit. You can see the old houses in the old times of Beijing to feel another kind of Hutong culture.
Request a quote 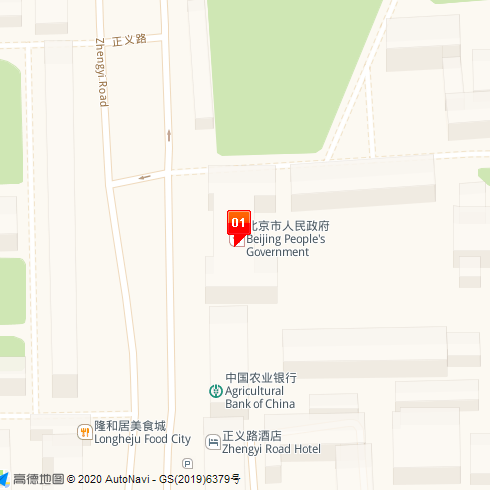 In the morning, you will be picked up from your hotel, and transfer to the Temple of Heaven. On arrival, you will have an interesting experience to learn Tai Chi. Tai Chi is an internal Chinese martial art. Tai Chi is practiced for both its defense training and its health benefits. An experienced Chinese Tai Chi teacher will show you some classic Tai Chi gestures. Together with the teacher you will have a wonderful Tai Chi class. The class will last for about 40 minutes to 1 hour.

After the Tai Chi class, the tour guide will lead you to visit the Temple of Heaven (UNESCO), where ancient Chinese emperors would make sacrifices to Heaven and pray for bountiful harvests. This construction is supreme achievement of Chinese traditional architecture.

Then, you will be transferred to have a home visit. You can have the lunch in a local family, and it’s a good way to experience the local Old Beijing culture, which will make your trip more multiple.

Then, you can take a Hutong Tour by old–fashioned pedicab to explore the oldest part of the city for a real sight into the traditional Chinese life style.

Optional activities during your trip in Hutong:

The art of paper-cutting in China may date back to the second century C.E., since paper was invented by Cai Lun in the Eastern Han Dynasty in China. As paper became more affordable, paper-cutting became one of the most important types of Chinese folk art. Because the cut-outs are often used to decorate doors and windows, they are sometimes referred to as window flowers or window paper-cuts. People glued the paper cuttings to the exterior of windows, so the light from the inside would shine through the negative space of the cutout. Usually, the artworks are made of red paper, which always symbolize luck and happiness.

Chinese calligraphy is a form of aesthetically pleasing writing (calligraphy), or, the artistic expression of human language in a tangible form. Distinguishing features of Chinese painting and calligraphy include an emphasis on motion charged with dynamic life. Chinese calligraphy is normally regarded as one of kinds of "arts". Chinese calligraphy focuses not only on methods of writing but also on cultivating one's character and taught as a pursuit. You can use the classic Chinese writing brush, which is peculiar to China, dip the ink to write the Chinese characters on the paper. You can write down your wishes and enjoy the cultural content.

Dumplings are one of the major foods eaten during the Chinese New Year and all-year-round in China’s north part of the provinces. To make Chinese dumplings, you need to prepare both the fillings and the wrappers. The fillings are varies from each other, the pork, shrimp and cabbage are the usual fillings used in the dumplings. Dumplings symbolize reunion, and reflect people’s happy desire to the family members.

- Entrance tickets as listed in the above itinerary

- Gratuities for guides and drivers