Share this itinerary with your friend:
Wine Appreciation Tour - 4Days 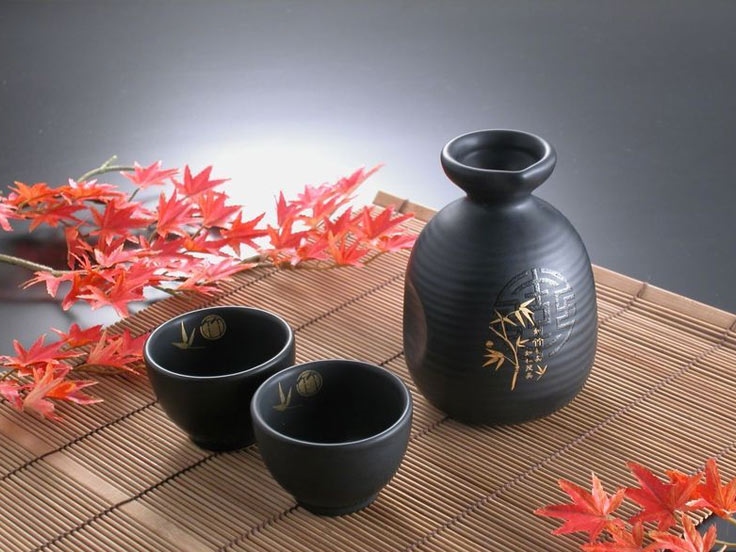 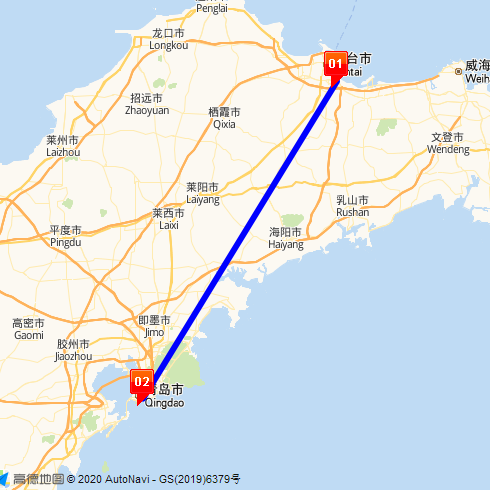 Arrive at Yantai, meet your guide and take a visit to the Chateau Changyu Castel. Following the traditional European chateau style, Chateau Changyu Castel was initially focused on the production of wine and related products, and further vigorously expands into areas of tourism, sightseeing and leisure.

Then head to Yantai Mountain. As the symbol of Yantai city, Yantai Mountain concentrates over 600 years of history, becoming a unique cultural tourist attraction with natural landscapes.

After breakfast, take a visit to Changyu Wine Culture Museum. Centered on a century’s history of the company and wine culture, Changyu Wine Culture Museum introduces the development of Chinese wine industry and the tasks of Chinese national enterprises. Visitors can taste a wide variety of wine produced by Changyu in a romantic environment brought by old melodies and dim lights.

Then take a car ride to Qingdao, a famous garden city in China with many lovely inlets along the coast. Upon arrival, transfer to the hotel.

Today’ excursion starts with the May Fourth Square, which is a landmark of the new Qingdao.

Later, take a visit to Qingdao Huadong Winery, where Mr. Michael Parry established the first Europe-styled vineyard in China, the Chateau Huadong-Parry. Now it has developed into a vineyard Xanadu with the characteristics of ecological tourism.

Continue to visit Tsingtao Beer Museum. The whole facade was reconstructed in European classical architecture style. As China’s first and the oldest beer factory, Tsingtao Beer Museum will introduce to you beer production techniques and machinery, as well as the long and rich history of Tsingtao beer.

Then stroll through the Zhan Bridge. Originally built in 1891 as a naval pier, Zhan Bridge can be regarded as a construction as old as Qingdao City.

Afterwards, explore the Badaguan (Eight Great Passes), which is made up of eight streets named after the eight great military forts of ancient China. Located along these famed streets are a number of houses and villas dated back to Qingdao’s German-concession era from 1897 to 1914.

There are several flights or bullet trains leaving from Beijing or Shanghai each day, so you could easily choose any one that fits your travel schedule. To make your trip convenient we also provide flight or train ticket booking service.

- Land transfers between airport and hotel

- Gratuities for guides and drivers