According to the authorities, the Chairman Mao Memorial Hall and Monument to the People's Heroes had been recommended as candidate heritage sites in a renewed plan to apply for World Heritage Site status for the historic complexes along the city's north-south axis.

The previous plan of Beijing's official application process only covered buildings from the Ming and Qing dynasties along the 7.8 km-long axis that links Yongdingmen Pass in the south to the Bell Tower in the north. The new plan lists a total of 22 sites that also include the Great Hall of the People and National Museum, which flank Tian'anmen Square to the west and east, respectively. 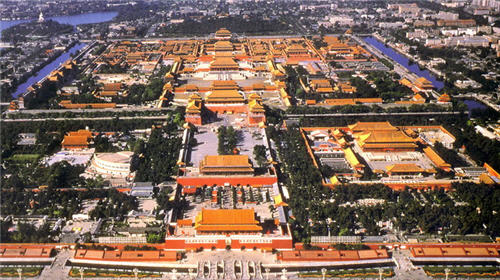