Built in the Yuan Dynasty (1206-1368), the temple stands outside of Tianjin ancient city wall. The repair work of Tianhou Temple lasted for half a year, and all the work had been concentrated in reserve the temple to its original outlooks.

As one of the three Matsu temples in China, Tianhou Temple enjoys the most profound history in Tianjin. Now the temple serves not only as a holy land for pilgrims, but also as a place for folk culture exhibition and entertainment. 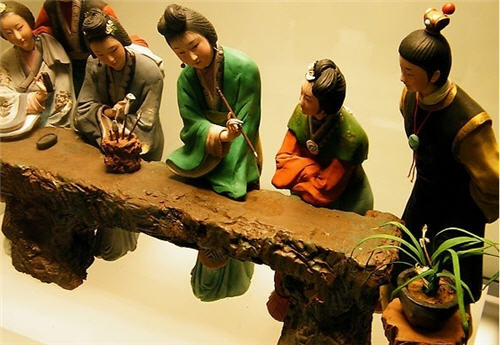