On May 18, 2013, the world's first Chinese Zodiac Stamps Museum was opened to the public free of charge in Suzhou, Jiangsu Province of eastern China. The museum stores zodiac stamps which were issued in more than 100 countries and regions since 1950. It is now regarded as an important tourist destination of Suzhou cultural tourism. 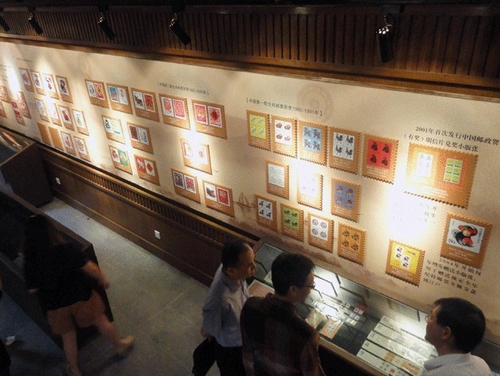 The museum is divided into 5 exhibition halls displaying 9575 zodiac stamps including the most precious “Monkey” stamp. Besides stamps, tourists could also see some publications themed on Chinese Zodiac and stamp collections.