With the largest audience in the world, China Central Television's Spring Festival Gala, the hotly anticipated variety show held on the eve of the Chinese lunar new year, is now in its rehearsal & countdown phase. 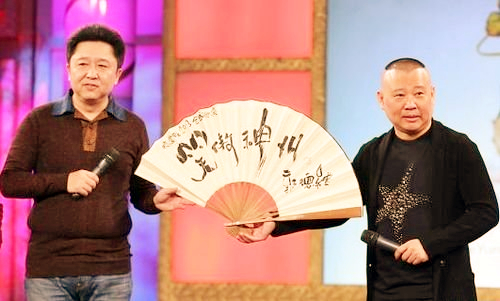 Programs that will feature in the gala are also preshowing at schools and companies, to test how they would go down with the audience.

CCTV’s 2013 spring festival gala will be aired live on Chinese New Year’s eve which falls on Feb 9th. The annual event has notched up several world records, such as the largest audience for an annual variety show and most performing artists.

The CCTV Spring Festival Gala is a dream stage for aspiring entertainers. What surprise they’ll bring us on the big night, we have to wait and see.