Construction has already been completed on the $5.5 billion, lying in the city's southeast, Shanghai Disney Resort will open its doors on June 16 this year. 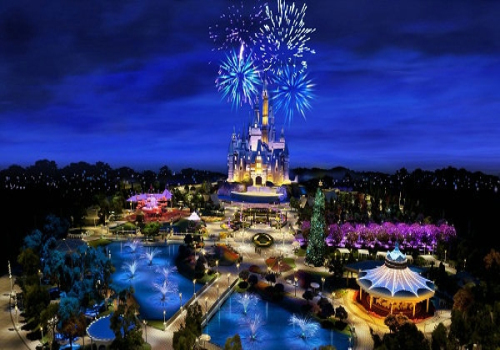 One of the highlights of the project is the ticketing technology, which the companies say will allow visitors to buy combined entry and transport tickets that take them to the front gates via Shanghai Metro. The resort will also provide a mobile app that notifies visitors of waiting times and other park information.

Shanghai Disney Resort is the California-based company's first project on the Chinese mainland and will be three times the size of its park in Hong Kong, which opened in 2005. The park was originally scheduled to open at the end of 2015. But in April 2014, Disney announced an $800 million expansion to the plan, with additional attractions.