The renovated Sichuan Art Museum in Chengdu began to open to the public on May 23. Four exhibitions of different themes kicked off at the opening day. The old museum was first built in 1992 and renovation of it started from 2010. 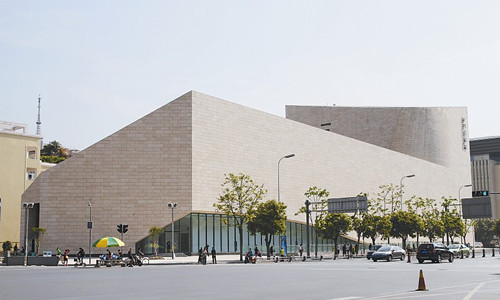 With about 19,000 square meters of building area, the 38-meter-high modern building consists of 6 showrooms. The renovated museum becomes the largest professional art gallery in Southwest China. The museum has been collecting artworks of a number of great ancient and contemporary artists such as Dong Qichang, Zheng Banqiao, Zhang Daqian, Qi Baishi and so on.

One highlight of the Sichuan Art Museum is its collections of printmaking. The total artworks of printmaking reach up to 7000. The new printmaking is advocated by Lu Xun. The engraving artists in China have produced massive immortal engraving works with great enthusiasm. 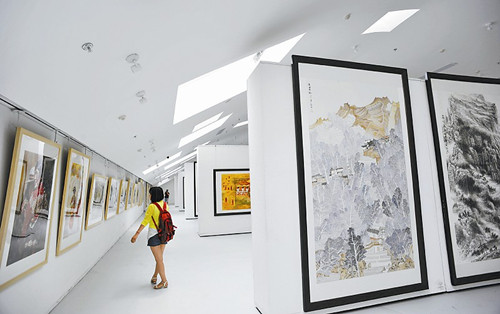 The renovated museum has greatly improved its facility and security system. For example, the top of the hall adopts slope design to make full use of natural light and save energy. There is also an academic hall used for lectures, meeting and seminars. The museum aims to promote the public’s understanding and appreciation of artworks.

Sichuan Art Museum is open to public for free from 9:00am to 5:00pm every day except Monday.