The precise length of Great Wall was announced by the State Administration of Cultural Heritage to be 21,196 kilometers in early June 2012. This is more than twice the length as the previous estimate of 8,851 kilometers published in 2009.

More than 2,000 technicians worked on the comprehensive survey for four and a half years in 15 provinces, municipalities and autonomous regions, including Beijing, Tianjin, Shanxi Province, and Inner Mongolia.

The State Administration of Cultural Heritage also defined 43,721 historical sites related to the Great Wall during this investigation, including walls, entrenchments, barriers and fortresses. 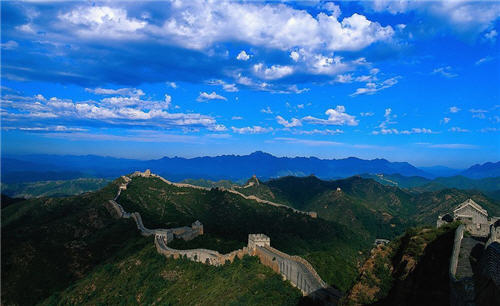