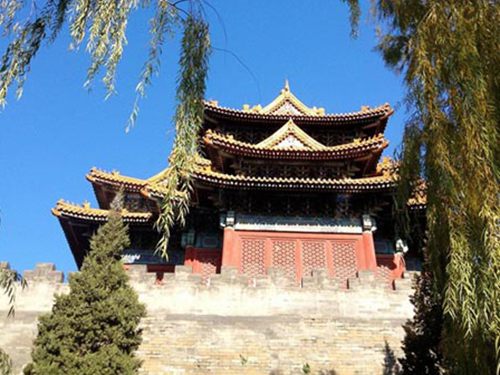 The Western part of the Palace Museum was called the ‘female world’ in the past as it was the residential area of empresses and concubines, the area is mysterious to the outside world and has never been opened to the public since the museum’s establishment 88 years ago. Women who lived in the court had sufficient time, hence the area is mainly occupied by gardens and temples.