Announced recently, Mount Wutai in north China's Shanxi Province will be served by aviation before the end of 2015. Most of the construction work should have been done by October next year, with direct flights to major cities including Beijing, Shanghai, Guangzhou, Chengdu and Kunming. 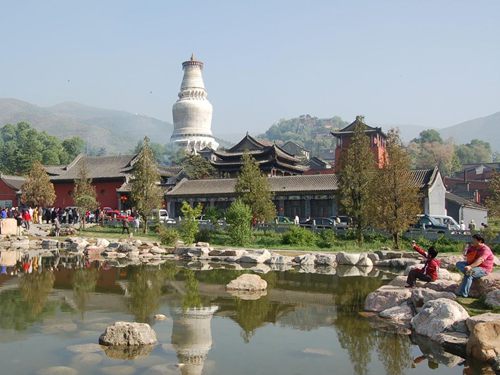 Under construction, Mount Wutai Airport is 71 km away from the core scenic site. With a budget of 900 million Yuan (about 150 million U.S. dollars), the airport will include a 13,000-square-meter terminal building with five aircraft stances and handle 35,000 passengers per year.