The 4th Inter City Music Festival is scheduled to be held from August 11 to 19 on Qingdao's Gold Beach, expecting to attract tens of thousands of music lovers from home and abroad. The music festival activities start on 11 August. And from 17th to 19th, the festival will embrace its climax.

More than 100 artists from the United States, Canada, Germany, France and China will perform during the event. In addition, a photo exhibition featuring the development of rock and roll of the United Kingdom over the past five decades is set to be held at the time of the festival.

Inter City Music Festival, known as the City Carnival, is the one and only intercity international outdoor music festival, and has been held in Beijing Chaoyang Park for three consecutive years. 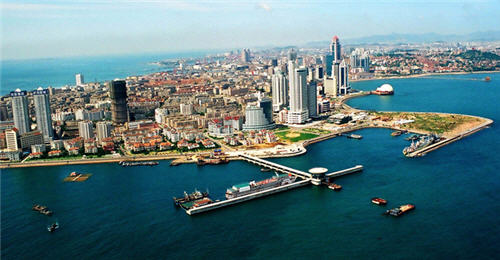