Forbidden City to close every Monday

The Palace Museum, also known as the Forbidden City, in central Beijing will be closed to the public every Monday for renovation and maintenance starting on January 6. On public holidays and Mondays during July and August, the museum will be open 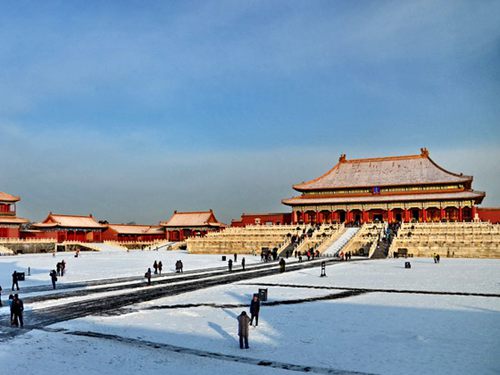 The decision was made by museum authorities in November and went into effect on January 1. Ancient architecture will be renovated, cultural relics protected and museum staff will receive training during the day-off.

In the heart of Beijing, the Forbidden City was home to China's emperors and was the highest center of power for about 500 years. It attracts more than 14 million visitors annually.