China’s Tusi sites are successfully inscribed in the World Heritage List by UNESCO on July 4th. Tusi heritage sites or chieftain heritage sites are remains of Tusi system, which existed from the Yuan Dynasty in 13th century.

The Tusi system has experienced over 8000 years, which was adopted for better governance over the multi-cultural ethnic groups in the central western and southwest of China. Tusi is the title of a political leader as an imperial officer appointed by the central government.

Nowadays the Tusi heritage sites are mainly centralized in Hubei, Hunan and Guizhou provinces. China has over 100 Tusi heritage sites. The most representative three on the UNESCO list are the Laosi Tusi Site, the Hailongtun Site and the Tangya Tusi Site. 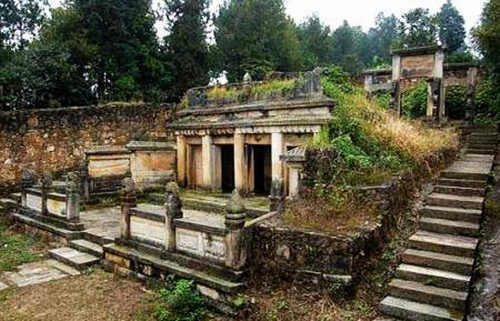 The Tusi system and the Tusi heritage sites serve as a historical reference to know how ancient China united and ruled the multinational country.

Up to now, China has 48 World Heritage sites on UNESCO's list, ranked No.2 after Italy.