Yunnan’s Chengjiang Fossil Site was listed as World Heritage on July 2012. It is the first ancient Chinese fossil site to make the list, and the fourth world heritage in China’s southwest Yunnan province. Discovered in 1984, it was praised as one of the most amazing paleontological discoveries of the 20th century.

Chengjiang’s fossils present the most complete record of an early Cambrian marine community with exceptionally preserved biota, displaying the anatomy of hard and soft tissues in a very wide variety of organisms, invertebrate and vertebrate. They record the early establishment of a complex marine ecosystem, presenting exceptional testimony to the rapid diversification of life on earth 530 million years ago. 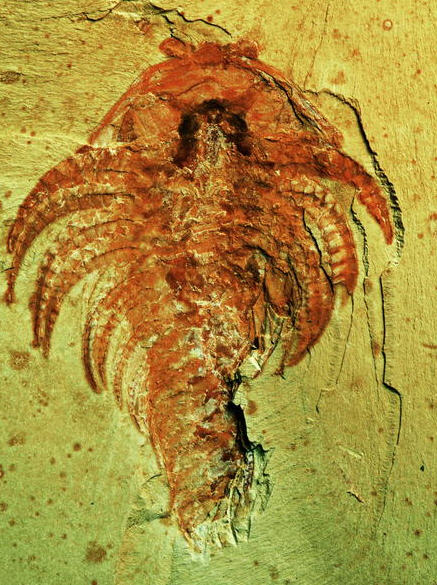