Air routes connecting north China and the north point of China has launched since July 14. Thus Hohhot in Inner Mongolia Autonomous Region, Harbin in northeast China’s Heilongjiang province and Mohe, a city with the highest latitude of China are connected.

From July, north China has entered tourism peak. For Mohe County, it is a perfect summer resort, and the one and only place in China that can experience perpetual day and aurora. 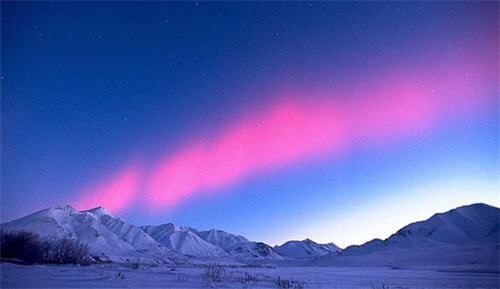