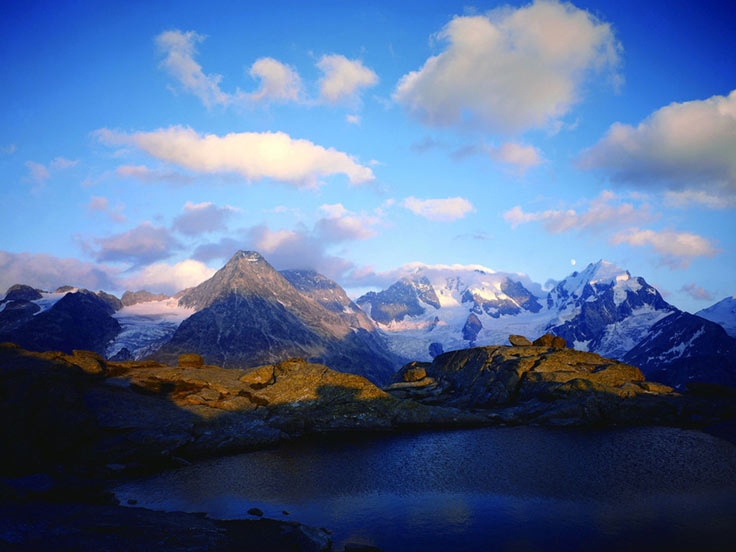 good! (0 reviews)
Kunming - Shangri-La - Lijiang
Shangri-la, a place known by many but understood by a few, a fabled utopia of mystical mountains and a mythical paradise hidden from the earth. Here hidden valleys harbor the greatest natural wealth and nurture unique creatures, among which is the golden monkey. Join us on a whirlwind adventure, as we traverse freezing mountain ranges, cross alpine meadows and discover the cute golden monkeys on this Lost Land for the sheer magnificence of nature.
Request a quote 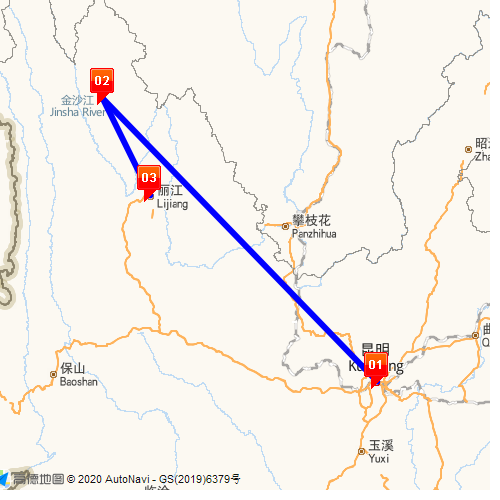 --Best time to visit: May to November

--Experience Shangri-La, the fabled utopia of mystical mountains and a mythical paradise hidden from the earth

--From its welcoming climate to the lush mountain plateaus, from the resplendent lamaseries to the colorful minorities, Yunnan will offer you unforgettable memories in each step of your journey

In the morning, transfer to the airport and take a flight to Shangri-La.

Upon arrival, meet the guide and embark on a splendid car ride to Deqin. Eight kilometers northwest you'll gaze the Napahai Lake, the largest wetland of Shangri-La.

Move on and you'll traverse the northern slope of Baima Snow Mountain. The pristine forests here are among the most diverse ones on earth, providing a large array of species. Here hidden valleys harbor the greatest natural wealth and nurture unique creatures, among which is the lumpy, chunky Yunnan Snub-nosed Monkey (the Golden Monkey), endangered and found nowhere else on earth.

Head on and you'll find a U-shaped river bend that separates Yunnan from Sichuan -- the Great Bend of the Jinsha River, flowing from the Meili Mountain Range, later goes on to form the mighty Yangtze, then making its way southwards to central Yunnan through parallel gorges.

Pit-stop for a view of the Dongzhulin Temple, one of 13 great Lama temples in China. You'll also catch a glimpse of the formidable, remote, rugged Main Peak of the Baima Mountain.

End today's ride after Feilai Temple Scenic Zone, till the town of Deqin, bordering Tibet Autonomous Region to the east, and Burma to the west. Although Deqin lies in Yunnan, it's decidedly Tibetan, about 3,000 meters above sea level.

Rise early and wait for the first sunray hit the Meili Mountain Range, one of the eight sacred mountains in Buddhism. Gaze on as the peaks slowly being bathed in light, you'll feel like you're witnessing something pure, something incredibly serene. After breakfast hit the road paved all the way up to the horizon for Tacheng.

Along the way you'll appreciate striking landmarks as the sacred peaks and the Gorge of Lancang River reveal themselves. You'll find Cizhong Roman Catholic Church several kilometers later. Though it was built years ago, you still can feel yesterday's magnificence inside the church.

Visit the unspoiled spectacles of the Lapu Valley before you experience Lisu Minority culture in Tongle Village.

Overnight at the Reception Center of the Tacheng Golden Monkey Natural Reserve.

After breakfast, learn about the Baima Snow Mountain at the reception center. Come up close with the golden monkeys in the Xianggujing Golden Monkey National Park.

Later, relax and enjoy the sheer magnificence with nature at the Laojunshan Mountain National Park.

Overnight at the Liming Nuomadi Inn

Head for the Qiangui Mountain for the Danxia Landform, looking very much like karst topography that forms in areas underlain by limestones.

Drive on to Lijiang via Shigu County, where you'll find the magnificent spot, the First Bend of the Yangtze.

Upon arrive at Lijiang, transfer to the hotel.

- Land transfers between airport or train station and hotel

- Chinese lunch and dinner as listed

- Tips for guides and drivers