Beijing’s Old Summer Palace, known as Yuanmingyuan in Chinese, is marking the 157th anniversary of a massive robbery during the Second Opium War, when China suffered immeasurable loss owing to numerous Chinese cultural relics were either destructed or looted by French and English soldiers at the time.

Yuanmingyuan was reputed as the "Garden of Gardens" during its past zenith. It was once a main royal residence in Qing Dynasty and renowned throughout the world for its exquisite architecture, elegant landscape, marvelous art as well as incalculable treasures. It was officially opened to the public in 1988.

The sack caused a large number of relics lost overseas. According to UNESCO in 2006, it was about 1 million historical artifacts, from Yuanmingyuan alone, that were held in the possession of 47 museums worldwide.

To mark the 157th anniversary of the massive loot, Yuanmingyuan is free to visit today. In addition, Yuanmingyuan will jointly hold a theme movie season with Beijing Film Academy in late October. The movie season is expected to last for a week. Visitors may see various classic movies about Yuanmingyuan and Chinese history for free. 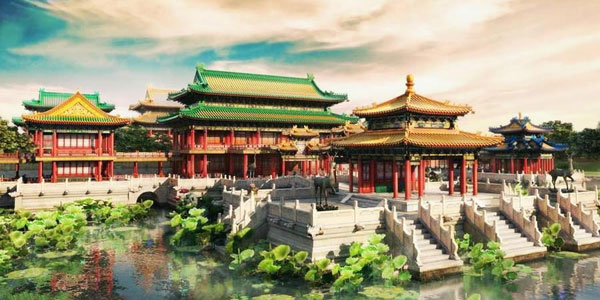