Wuhan-Yichang high-speed railway is to open in mid-June 2012, shortening the travelling time between the two cities from more than 5 hours to 90 minutes.

There will be 20 pairs of bullet trains running between Wuhan and Yichang every day. A second-class ticket for an entire journey takes about 110 yuan. Besides, passengers can take the bullet train from Yichang to Beijing, Shanghai and Guangzhou without transferring. 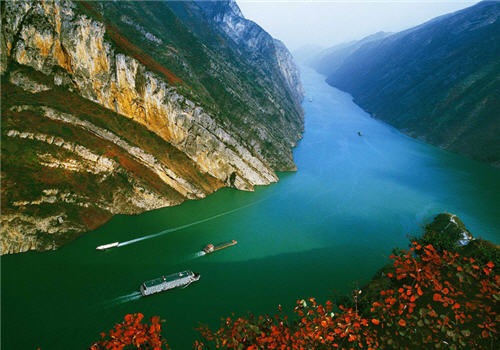