Water carnival to kick off in Guangxi

Annually held Liuzhou International Water Carnival will kick off at the end of September in Liuzhou city of Guangxi Zhuang Autonomous Region, announced on July 17 in Nanning (the capital city of Guangxi Province). 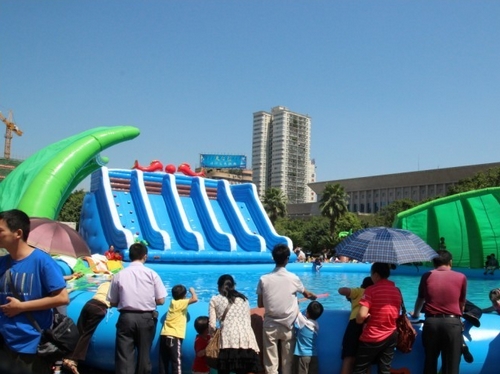 According to Liuzhou Government, the 2013 Liuzhou International Water Carnival will last from Sept 30 to October 4. The five-day event is expected to attract a large number of tourists and competitors from all around the world. During the festival a series of activities will be included, such as road parades, water sports and a beer festival.