Tickets of Titanic replica in China now on sale

The Titanic replica is now still under construction by China's Seven Star Energy Investment Group and the tickets for the first voyage are already on sale. A global ceremony was held in Hong Kong on June 15 to launch the selling of the tickets.

The project with an investment of over 1 billion RMB is predicted to complete in October 2017. The full-scale replica is 269.06 meters in length and 28 meters in width. The use of steel is much more than an aircraft carrier. Unlike the ill-fated cruise, the replica has improved the quality of the cruise, which reaches the current maritime safety standards. Legend of the "unsinkable ship" will continue by this one. 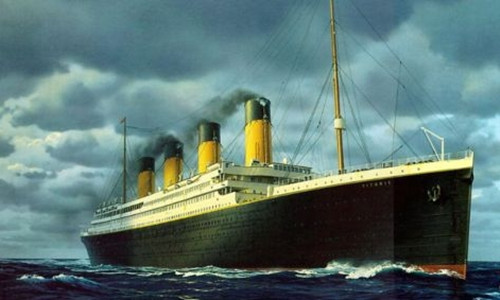 The replica of Titanic will be permanently showed in a theme park on the River Qi in China's Sichuan Province. The aim of the project is to propagate the message of love to visitors as many moving stories happened at the sinking of Titanic.

Visitors can book tickets of limited version through the official purchase website. 3% of each sold ticket will be donated to the Titanic Foundation, which will be used to aid victims of global maritime disasters.