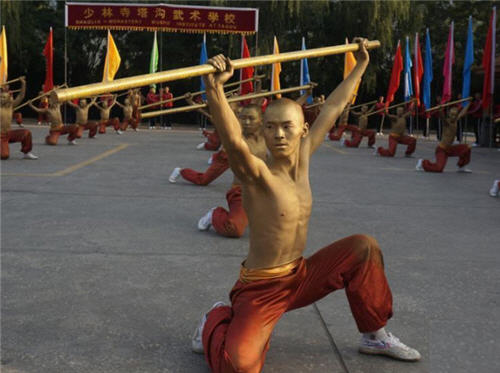 This five-day festival will feature world-class champions, national champions, boxing championships, and local folk performances. More than 2,000 athletes from 68 countries and regions took part in the festival. Most will compete in martial arts events and some will be trying to achieve a Kung Fu grade.

As the cradle of Shaolin Kung Fu, about 100,000 students or Kung Fu lovers from around the world have learned the Chinese martial art in schools around the Shaolin Temple.