A nine-day Russian film festival is held in Beijing on Monday, 27 May 2013. The festival will last from 27 May to 4 June, aiming to boost cultural exchanges and mutual understanding between China and Russia. 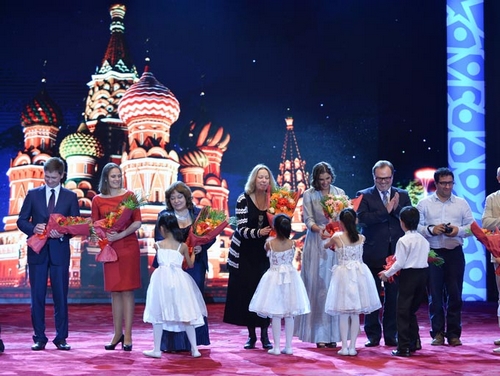 The festival is expected to bring audiences 10 Russian films including "Mother" "Christmas Tree" and "The Stone". Audience could know a lot about profound Russian culture, beautiful natural landscape, and the glamour of Russian art.

This year is the “Year of Chinese Tourism” in Russia. At the opening ceremony of the festival, Chinese vice premier pointed out that the interchange between both countries would greatly boost personnel exchanges, deepening the two peoples' traditional friendship and facilitating economic growth.