The 2013 Spring Confucius Worship Ceremony was held on 2 April. The ceremony is held annually in the Confucius Temple in Qufu, Shandong Province. 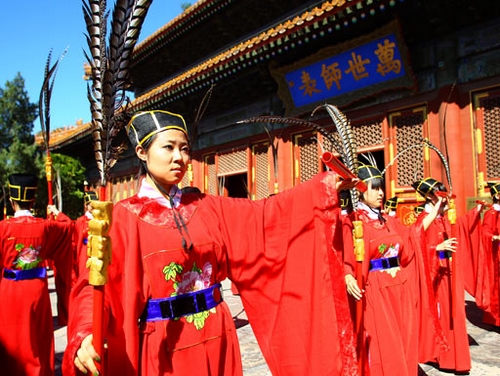 During the event, a Worship Ceremony was held in Nishan Hill, where is believed as the birthplace of Confucius. A lecture themed Cultural China and Literary Nishan Hill was given, together with a semester-opening ceremony for the students who study in the Confucius Institute. 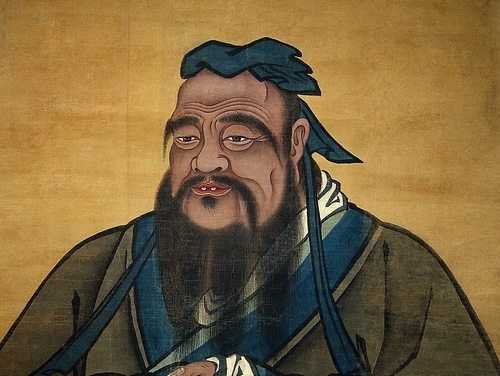 Grand Confucius Worship Ceremony is held in autumn each year. The spring session was resumed from 2008, after a half-century pause. The traditional ritual held in spring aims to promote traditional Chinese culture, as well as reinforce Qufu’ atmosphere as a cultural and heritage tourism destination. This event held annually is becoming a famous tourist attraction in Qufu City.