Old Summer Palace, also known as Yuanmingyuan hopes for its whole garden debut at the end of this year. It is the first time in 152 years for people to appreciate the whole landscape of this historic imperial garden ruins.

The newly opened area in the Old Summer Palace lies in the northwest. According to the administrator, the area was designed as a farmland by Emperors of the Qing Dynasty. Tourists will be able to enjoy the landscape of the ancient times and feel the magnificence of the scenery of the recovery area. 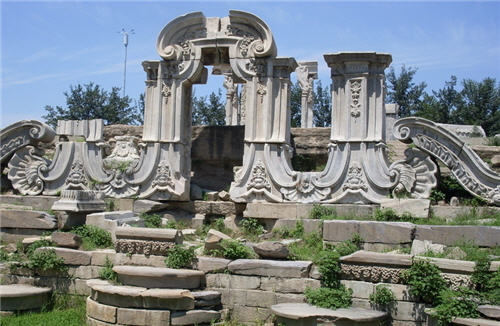