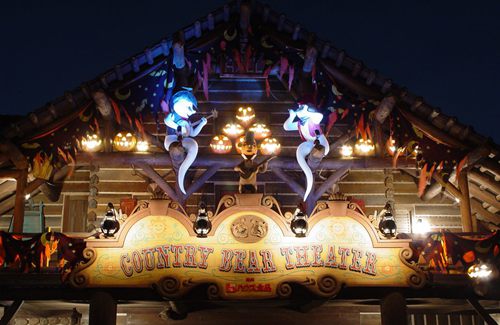 Meanwhile, Hong Kong Disneyland also announced a plan to build a new hotel at the resort, which will add another 750 hotel rooms to its existing inventory. The new hotel will offer guests an immersive and uniquely Disney resort-style experience that is dedicated to the spirit of exploration and celebrates exotic locations from around the world. The hotel is expected to open by early 2017.