Heilongjiang Forest Ecological Tourism Festival is to be held in Yichun, Heilongjiang province on July 13. It is an event aimed at promoting healthy and environmental-friendly travel.

Heilongjiang Forest Ecological Tourism Festival is hosted annually, now it is in the 12th year. This year will feature folk song performances and a classical music concert by China Philharmonic Orchestra in Hinggan National Forest Park.

During the festival, tourists can venture into the forests, go river rafting and attend exhibitions of paintings, calligraphy and carvings on birch boards. Trade talks and symposiums on eco-tourism will also be held.

Heilongjiang lies in northeast China with Harbin as its provincial capital. Owing to the far north location, Heilongjiang is cool in summer and cold in winter. Thus the city is noted for the activities and festivals in winter, for example, the annual Harbin International Snow Sculpture Art Expo attracts visitors from home and abroad. 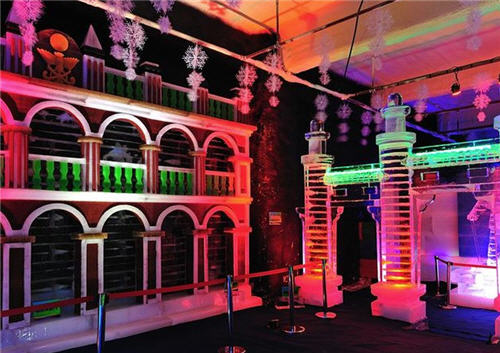