Xisha Islands in Hainan Province plans to open tourism before May, announced on the 2013 Boao Forum for Asia Annual Conference.

The Xisha Islands is a cluster of 40 islets, sandbanks and reefs, owning splendid natural scenery. More details will be released on a later date, including information of Xisha tour routes, capacity of tourist reception. 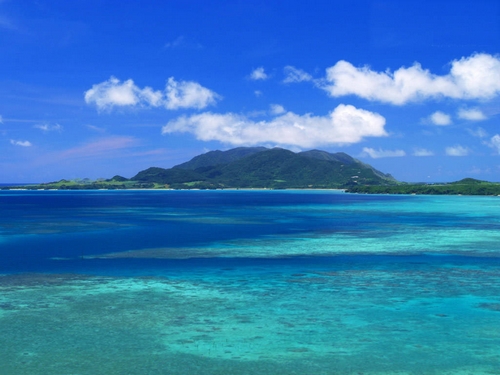 According to an official, tourists are recommended to choose Xisha Island cruise tour due to the lack of enough tourism facilities on the islands. So far there is only one hotel with 56 rooms in the 2.13-square-kilometer Yongxing Island, which is the largest one among the Xisha Islands group and home to the government offices of Sansha city. Cruise ship is a good solution to cater and accommodate tourists.