China Eastern Airlines is the first Chinese carrier to provide such services on both domestic and international flights. 21 aircrafts of this carrier have been using the AsiaSat-6 satellite communication system for Wi-Fi services from June 5. It is also a trial for commercial in-flight Internet service operations in China. 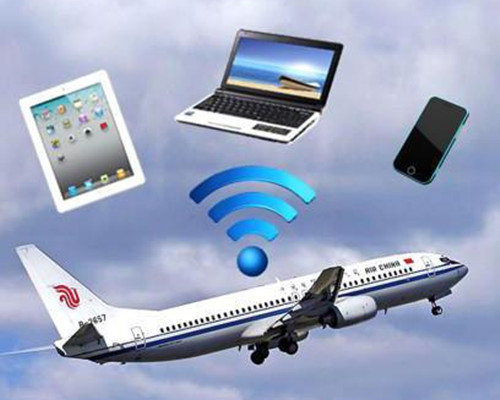 Other two airlines also have got permission of providing in-flight wifi services on their flights. With such services, commercial opportunities of social media and data services will surge accordingly.

The Wi-Fi service will be free at the beginning but a charge list is now under discussion.