A total of 25 competition and non-competition venues, located in Beijing, Yanqing and Zhangjiakou respectively, were used at the 2022 Olympic and Paralympic Winter Games. 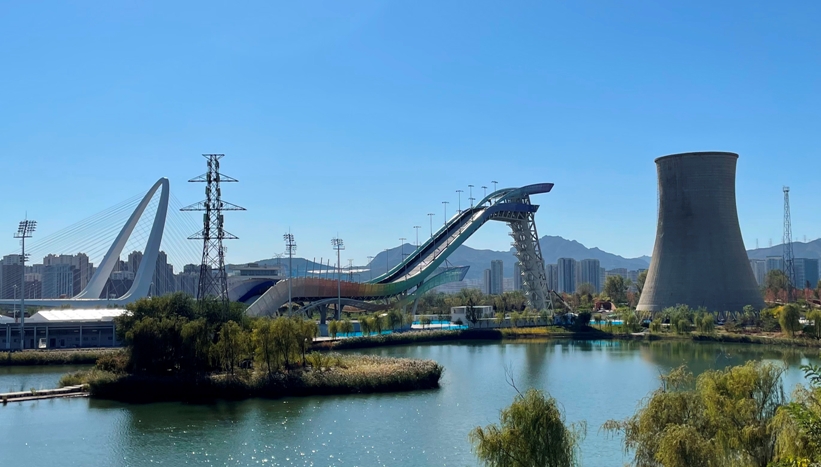 It is reported that all venues for Beijing Olympic, Paralympic Winter Games are open to public after the games. For instance, the National Speed Skating Oval will become a multi-functional complex combining sports competitions, national fitness, cultural leisure, exhibitions and other possible social public welfare. The National Alpine Ski Centre will open some of the slopes to the public for entertainment, meanwhile, it will host high-level events as well as being used as a training facility for the Chinese national team and the youth team. It will be operating all year round. In addition to the ski resort in snow season, it will also be used for some other outdoor activities including rock climbing and hiking.

What and How to Explore

1、 Past Meets Present in Western Beijing

Immerse in the Art of Ming Mural in Fahai Temple

Fahai Temple is home to the most well-preserved, the largest murals of Ming Dynasty. The murals are on par with Dunhuang grotto murals, offering you a good choice to feel the history, art and natural scenery.

The magic charm of Winter Olympics – get a bird-view from the top of the Big Air;

The trendy heritage site with a heavy industry past; 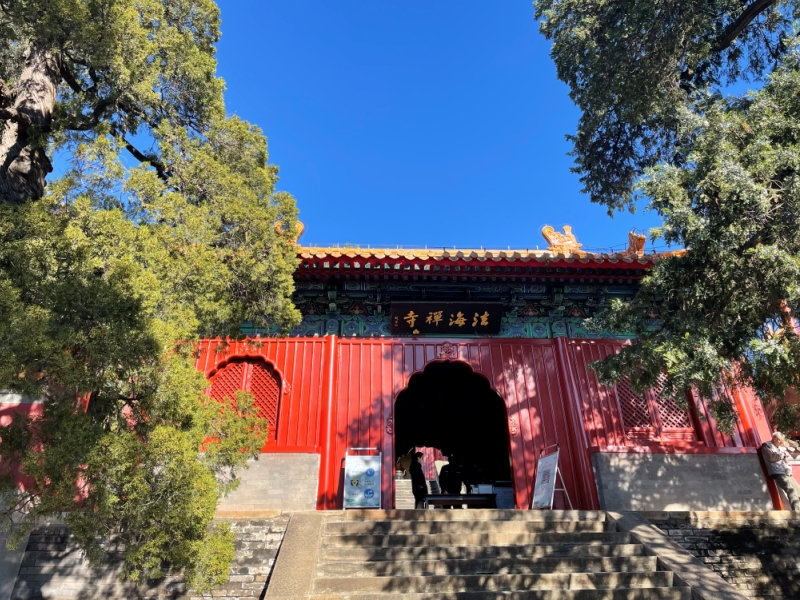 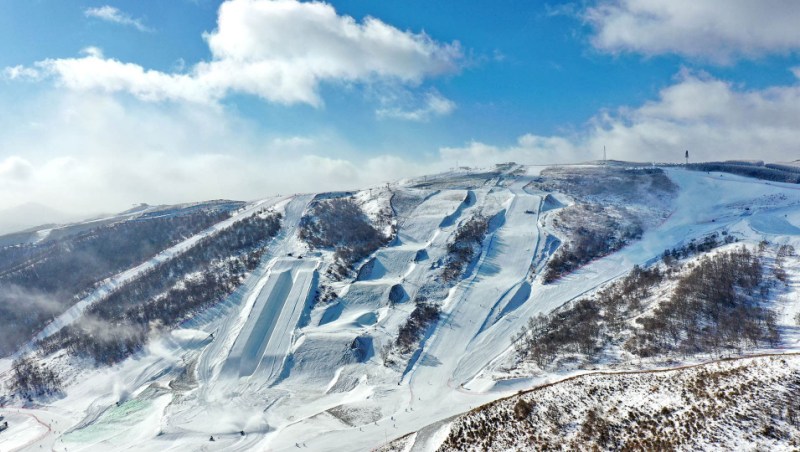 Have a panoramic view on the cable car, a unique chance to ski at Winter Olympic trail, photo taken under the Olympic rings with a hug by the popular official mascot Bing Dwen Dwen and Shuey Rhon Rhon.