Zunyi Xinzhou airport in southwest China’s Guizhou province opened for flights on 28 August. Thus Flights from Beijing to Zunyi, Guangzhou to Zunyi are firstly launched. Till the end of the year, more air routes are scheduled to open.

Flights from Beijing to Zunyi, Guangzhou to Zunyi are operated on Tuesdays and Saturdays. At the end of this year, airlines from Shanghai, Kunming and other cities to Zunyi will be opened. In 2013, cities as Chengdu in Sichuan, Haikou in Hainan, and Shenzhen in Guangdong will start the air link with Zunyi.

Zunyi lies in the north of Guizhou province. As the second largest city in the province, Zunyi enjoys a time-honored history of Chinese communist revolution, and a reputation of the production of Kweichow Moutai, a branded spirits ranks as the first three alcohols in the world.] 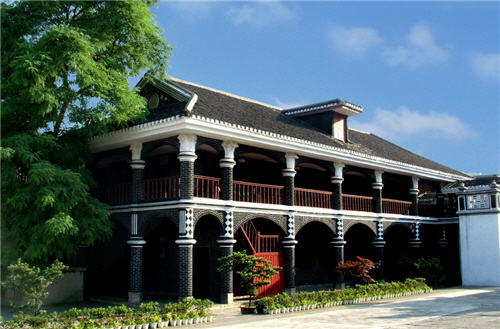