With the development of Beijing subway system, Beijing will promote ecological tourism along Beijing’s subway lines. Five subway lines will be served for the new model of tourism. 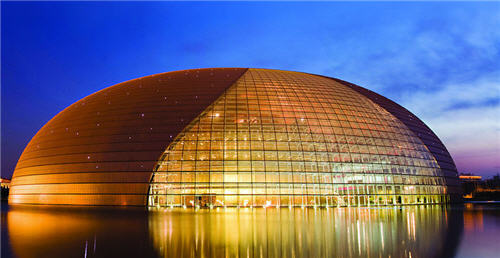