Hainan Airlines launched a new direct air service between Auckland and Shenzhen, a major city in Guangdong Province on 29, December, 2016. The service would add 81,000 seats a year between New Zealand and China. 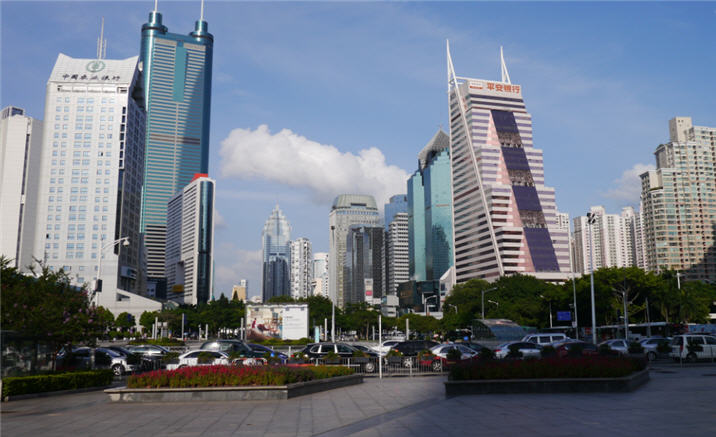 The Shenzhen-Auckland flight leaves at 13:55 and arrive in Auckland at 06:25 on the same day (local time). The flight journey is about 11 hours. The new route runs three times a week, which is operated by the Air Bus A330 with a maximum passenger capacity of 214.