The Zhusuan, otherwise known as the Chinese abacus was officially listed as an intangible cultural heritage at the 8th Annual UNESCO World Heritage Congress on December 4th in Baku, Azerbaijan. 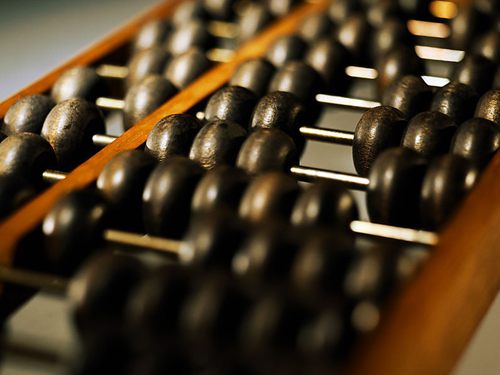 The Chinese abacus, also called Suanpan, can be traced back to the Spring and Autumn Period (770-476BC). It has two decks and more than seven rods. The upper deck, which is known as heaven, has two beads on each rod. These beads each have the value of five. There are five beads on the bottom deck, known as earth. Each of these has the value of one. The beads are moved up and down during calculation.