Lonely Planet has just released the list of Best in Travel 2018. China has been ranked NO.9 amongst Top 10 Best Countries to Visit and Hunan Province has taken a place in ‘Best Value Destinations’.

China, the world’s most populous country, has been world-renowned for the country’s time-honored history full of mystery and adventure. Meanwhile, the country has reached remarkable achievements in today’s hi-tech fields including but not limited to railway, aerospace, supercomputer and nanotechnology.

According to comments of Lonely Planet, China’s highlights are its high-speed rail tracks, Gargantuan Shanghai Tower and Shenzhen Design Society.

Lonely Planet has also released the list of Best Value Destinations wherein Hunan Province have earned its place for its dramatic Karst landscape, charming village life as well as being the birthplace of Mao Zedong.

Written by Lonely Planet and I quote, “Twenty-first century China is here to stay, so hop on board a bullet train and explore this modern Middle Kingdom.” 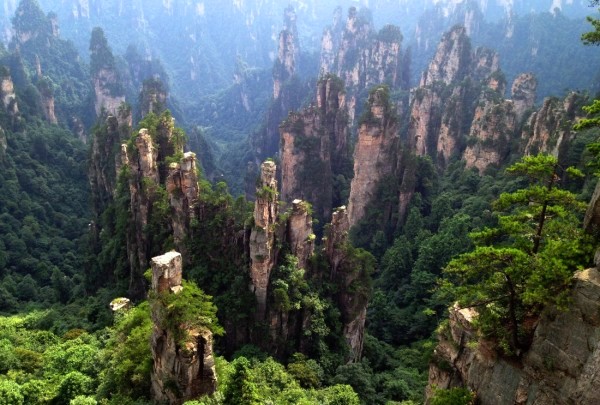