Aiming to ease the Beijing traffic condition, a new Beijing subway part will be in constructing process at the end of this year. Passengers will first be able to travel Line 6, which will run from Wuluju in Haidian district in the west of the city to Caofang in Chaoyang district in the east.

The line will connect 20 stations and be able to accommodate 1,960 people in a single run. Line 6 will also be the fastest in the city's subway system, capable of reaching a speed of 100 km an hour. It's believed subway Line 6, with its greater space for passengers and faster speed, will lead to smoother passenger flow. 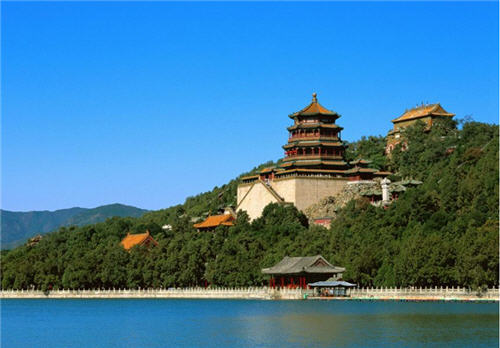