Beijing ranks top 4 in world city list according to the 2013 Report on Cultural Diversity and Dynamism of World Cities released in Shanghai on 28 May 2013. New York, London, and Paris are the top three. The report was jointly released by the Institute of Arts and Humanities at Shanghai Jiao Tong University, International Channel Shanghai and Shanghai Center for World Cities Research. A hundred cities were chosen as a sample for the report. 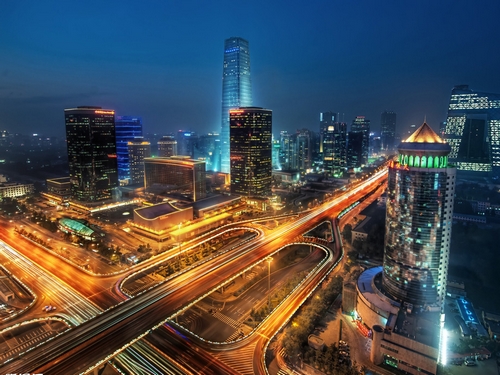 Beijing is an ancient capital as well as a modern metropolis. Beijing has a great variety of attractions on offer. The city attracts millions of tourists each year for the great charming and sound reputation.