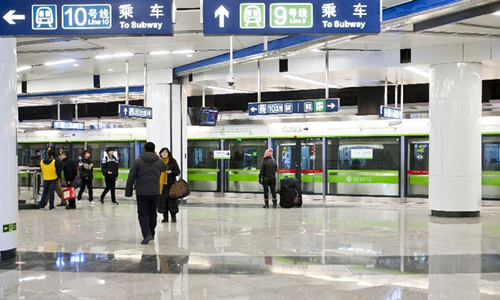 The four new lines mostly cover the city’s central areas that are home to commerce and workplaces. About 44 percent of Beijing residents say they use public transport, the highest percentage of any city nationwide. The new lines opening in the coming years contribute to relieve the pressure on the roads, bringing more convenience for residents. 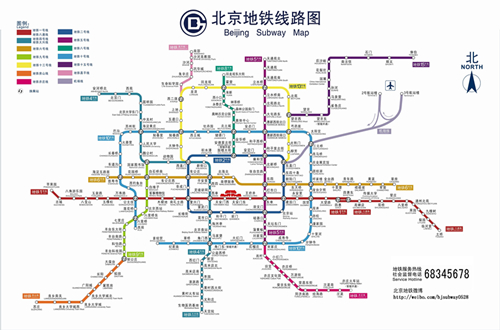