The Chinese Zither is a plucked-string musical instrument with over 2400 years of history. Ancient Chinese literati considered the Zither as a prerequisite for their cultivation. The beautiful melodies helped to maintain peace and balance of the mind. 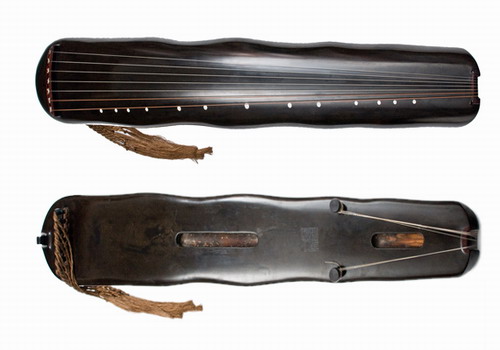 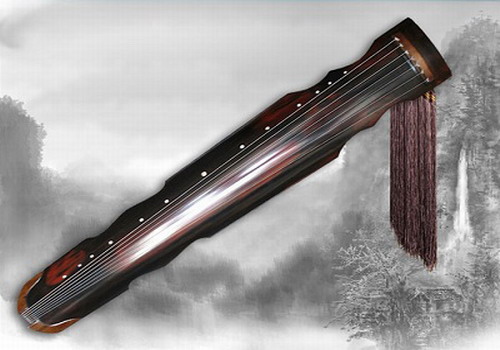 The Chinese Zither has always been considered as the first place among the four Chinese high culture activities(Chinese Zither, chess, calligraphy and painting).It is more of an individual instrument for solace and personal appreciation.