Features and traditions about Start of Autumn

Start of Autumn reflects the fruitful season is approaching. Although Start of Autumn indicates the beginning of autumn, hot weather will not come to an end. The period of hot days after Start of Autumn, usually lasting for 30 days, is called "Autumn Tiger" or "Indian Summer."

Here are some things you should know about Start of Autumn.

Fleshing out in autumn

On the first day of the Start of Autumn, usually people will weigh themselves and compare their weight to what it was at the Start of Summer. If one has lost weight during the summer, then at the beginning of autumn, he or she needs to flesh out by eating many different kinds of delicious food, especially meat. 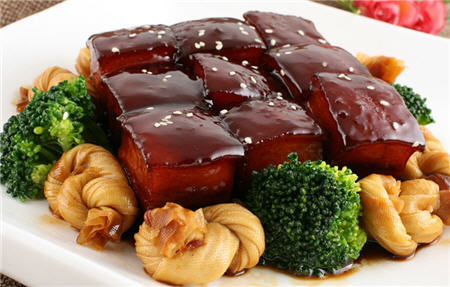 Start of Autumn is a big solar term for farmers. It is time to gather crops. There is a saying: "If it rains on the day of the Start of Autumn, a good harvest is expected."

In Hangzhou, people eat peaches on the Start of Autumn day. The peach stones are kept until New Year's Eve and thrown into the stove, burned into ash. People believed that in this way, plagues could be prevented for the whole year. 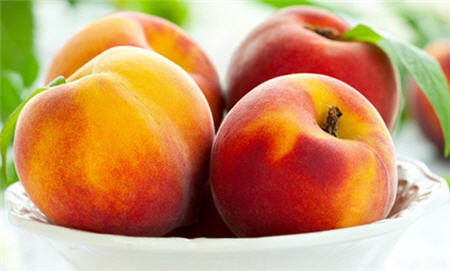 Starting from the Tang Dynasty (618-907) and the Song Dynasty (960-1279), people in Yiwu, Zhejiang province, have eaten red beans on Start of Autumn day. They take seven to 14 little beans, swallowing them with well water. When taking the beans, one must face west, it is said, so as not to get dysentery during the autumn.

During the Qing Dynasty (1644-1911), people would put gourds outside for a day before the Start of Autumn, and eat them on Start of Autumn day to drive off the summer heat. Today people still keep this custom, believing that eating melons such as towel gourd, white gourd and bitter gourd can prevent diarrhea in autumn and the coming winter and spring.