Features and traditions about Awakening of Insects

The 3rd solar term of the year is Awakening of Insects (Chinese: Jing Zhe), which begins on begins on Mar 6 and ends on Mar 20 in 2015. It got its name from the fact that animals sleeping in winter are awakened by spring thunder and that the earth begins to come back to life. Awakening of Insects signals a rise in temperature and increased rainfall. It is the key time for agricultural activities in spring.

Here are some things you should know about Awakening of Insects.

Modern meteorological science shows that around the Awakening of Insects, the earth becomes humid and the hot air near the surface rises; meanwhile, the hot humid air from the north is strong and creates frequent winds. For this reason, thunder occurs in this period. China covers a large range of latitudes from north to south, so the first spring thunder appears at different times in different areas.

The Awakening of Insects is an extremely important time for farmers and is widely seen as the beginning of the busiest time for agricultural work. During this period, most parts of China experience the quickest rise in temperatures, with the average level reaching above 10 degrees Celsius, and there is a marked increase in sunshine, which provides good natural conditions for farming. 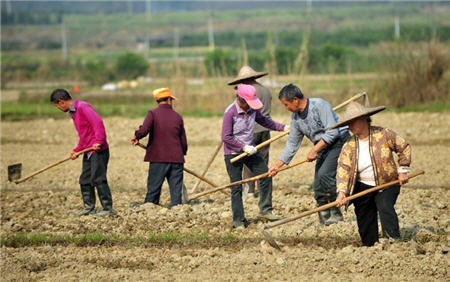 Offering sacrifices to the white tiger

When practicing this old custom, people draw the white tiger on paper, and then smear pig’s blood and pork on its mouth. This means the tiger is fed so that it would not bite people, avoiding bad luck and conflict.

"Villain" hitting originated in the Tang Dynasty (618-907) and it’s a folk ritual popular in Guangdong and Hong Kong. The custom is practiced during the Awakening of Insects to expel the "villain" and to bring good luck. People often assign a specific "witch" (usually an elderly woman) to "beat the villains". They use paper cut in the shape of humans to represent "villains" in their lives and the "witch" would use shoes or other tools to hit the paper to expel bad luck.

A good time for fishing

Around the Awakening of Insects, hibernating animals wake up, and so do fish. They swim from deep water to shallow water in search of food, mating and bearing young. It is a good time for fishing. 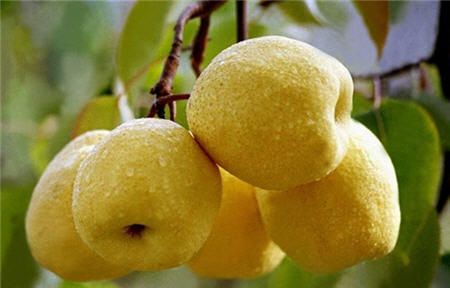 Eating pears around the Awakening of Insects is a widely-practiced custom in China. As the weather gets warmer and the air becomes dry, people tend to feel their mouths are parched and tongues dry, which can cause colds or coughs. A pear is sweet, juicy and cold, moistening the lungs to arrest a cough. Therefore, pears are highly recommended during the Awakening of Insects.