People believed that jade was the expression of the most beautiful stone. And there are different classifications and types of jades. Generally speaking, jade can be divided into Nephrite and Jadeite. There are more than ten kinds of nephrite, for example Hetian Jade, Nanyang Jade, Jiuquan Jade. And Jadeite is the only kind of hard jade. 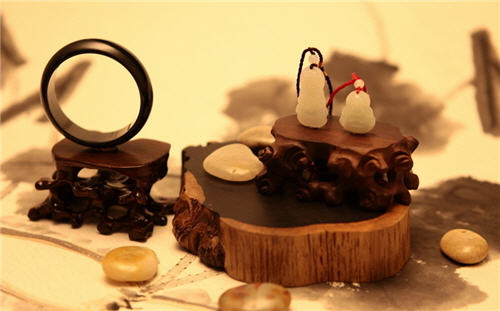 As early as the 16th century, Jadeite was believed to be a precious and hard jade with healing qualities for the human stomach and kidneys. Since it was brought into China during the early Qing Dynasty (1644 - 1911), it had been doted on greatly. Jadeite contains an iron component which appears red, chromium that appears green, and many other colored types. Known as the king of jade, it is usually a more expensive type of jade. 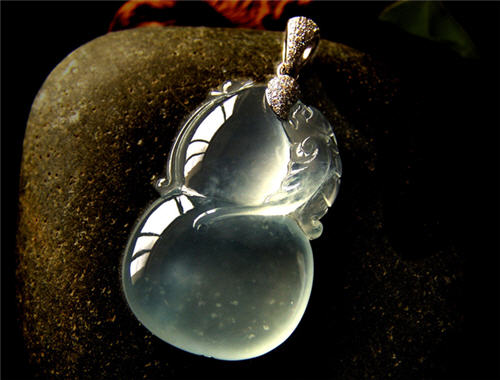 Nephrite's robustness is due to the fact it contains tremolite. It also can be divided into several sub-classifications according to color: white, grey, green, topaz, and black jade.

In China, the most reputable jade producing area is Hetian in Xinjiang Province. Hetian jade is so hard that it can scratch glass. It has often been found in very huge pieces. An example of this is the huge jade hill on which the grand scene of Yu the Great leading people to control flood is elaborately carved. It was 5350 kg weight when it was completed. Now this artwork is displayed in the Forbidden City. 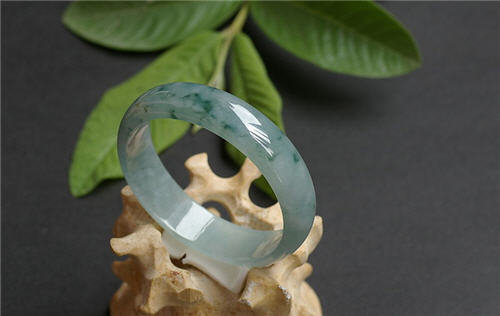 Lantian jade is produced in Lantian County, north of Xi’an in Shaanxi Province. It was also among the most charming ancient jades, for its rigidity made it easier to be carved into decorations and jewelry by our ancestors. The hue is uneven in colors of yellow or light green.

Nanyang County in Henan Province is famous for its abundant Nanyang jade. The ore district is located on an isolated 200 meter high hill, called Dushan Hill. It is distinctive for its whimsicality. Among the Nanyang jade artworks, you will find rare purple, blue and red ones. 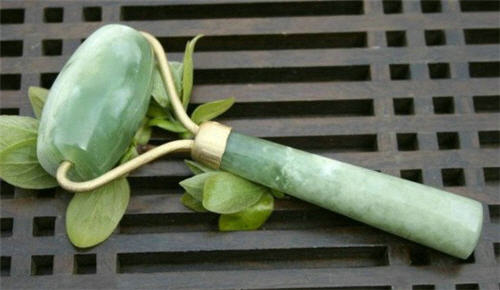