Chinese Religions, the Reflection of Culture and History

Chinese religion highlights its profound history and rich cultural diversity. The Chinese religions are family-oriented and do not demand the exclusive adherence of members. Some scholars do not agree with the use of "religion" as the name of Buddhism and Taoism, and suggest "cultural practices" or "thought systems" as more appropriate names.

Buddhism remains the most popular single religion in China since its introduction in the 1st century. The largest group of religious traditions is however that of Shenism, a term coined by A.J.A. Elliot, which he used to collectively name Chinese folk religions, as the ethnic religion of the Hans, which comprehends Taoism, and the worship of the shens, a collection of various local ethnic deities, heroes and ancestors, and figures from Chinese mythology, among which the most popular ones in recent years have been Mazu (goddess of the seas, patron of Southern China), Huangdi (divine patriarch of all the Chinese, "Volksgeist" of the Chinese nation), the Black Dragon, Caishen (god of prosperity and richness), and others. 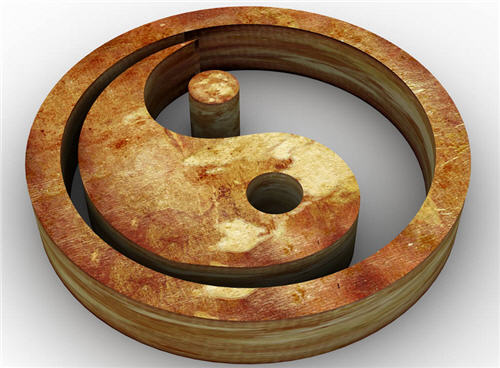 In the 18th and 19th centuries, with the introduction of Western ideology into China, Western religions gained a foothold. After the "opening up" of the 1980s, more religious freedoms were granted, and traditional beliefs like Taoism and Buddhism were supported as an integral part of the Chinese culture.

Nowadays Shenism-Taoism and Buddhism are the largest religions in China with respectively 20-30% (of which 160 millions, or 11% of the total population of the country, are Mazuists) and 18-20% of the population adhering to them, thriving throughout the country. Almost 10% of the population is composed of those regarded as non-Han ethnicities who following their traditional tribal religions. Christians are 3-4% of the population according to various detailed surveys, although American Christian press states there might be more; Muslims are 1-2%. The remaining section of the population, ranging between 40% and 60%, is mostly agnostic or non-religious; purely atheists are 14-15%.Various new religious movements, both indigenous and exogenous, are scattered across the country. Confucianism as a religion is popular among intellectuals.

China has many of the world's highest statues, and even the highest absolute one amongst all. Most of them represent Buddha, deities and religious personalities and have been built in the 2000s. The world's tallest statue is the Spring Temple Buddha, located in Henan.