When using medicated cuisines to treat illnesses, one should take into consideration the patient’s habits, health status, symptoms, time of season and geographic characteristics. After determining the illness type, one can conduct appropriate diet therapy based on the corresponding principles. 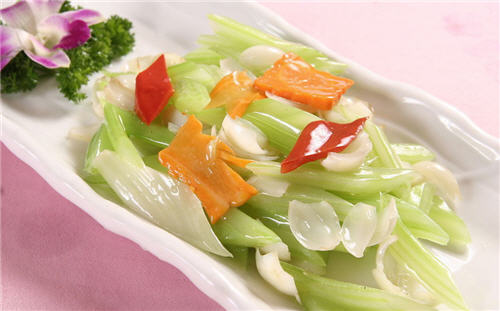 Some illnesses can be treated by medicated cuisines. For example, cinnamon twig decoction is used to treat mild colds due to exogenous attack and malnutrition. In addition, when people are rendered at any stage of an illness, they can also have medicated cuisines to cure their illness.

The most common ways to cook medicated cuisines are stewing, braising, simmering, steaming, boiling, decocting, scrambling and frying. Different ways are used to cook according to the texture and flavor of ingredients. For mild and fragrant ingredients, it is better to be cooked for a short time; while those heavy-flavored and greasy ingredients are better to be stewed, simmered or steamed for a long time. 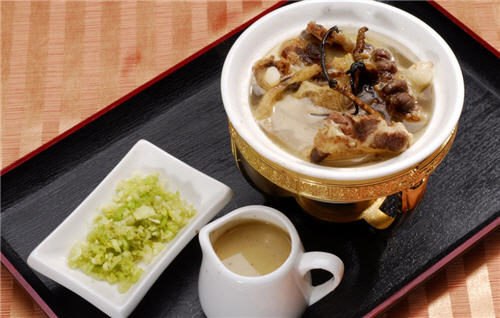